Posted on April 21, 2020 by Stanislaus Miklaszewski

This article was written by an IHM senior (K.O.)

Every Human Life and Freedom

According to worldometers.info as of today, April 21th, 2020, the worldwide number of deaths through suicide this year, at 327,588 lives, is greater than the combined number of deaths both from  COVID19 (174,655 lives) and from the flu (148,612 lives).  412,380 people have died in car crashes this year.  1,527,160 deaths have been caused by smoking this year, and over 8 billion cigarettes have been smoked today.  Cancer has taken 2,508,982 lives this year. According to theworldcounts.com, starvation has taken 2,749,762 lives this year.  However, the highest cause of death on our planet right now is not starvation, cancer, smoking, suicide, or the greatly feared COVID19.  Having taken the lives of 12,996,715 babies this year and slaughtering thousands daily, the greatest cause of death on our planet is abortion.  During a period of about four months, COVID19 has killed 168,784.  Over a four-day period, abortion has killed over 400,000 people.  Abortion kills at least one child every single second, which is significantly higher than all other causes of death.

Because of COVID19, the media is currently crying out for the whole world to cease functioning in order to ostensibly “protect the weakest among us.”  When did the weakest among us become their urgent priority?  The same people who insist that 3 billion people go into practical house arrest to save society’s weakest members, also insist that the daily sanitary disposal of thousands of the weakest among us be guarded by society as a human right.  In fact, while the media cries out for us to protect the elderly, some doctors report being asked to encourage the elderly to sign “do not resuscitate” forms.  Is this protecting society’s weakest members?  Something in this picture seems gravely inconsistent.

It is not in the best interests of the weakest among us, whether they be cancer patients or flu patients or COVID19 patients, to deny them the comforts of their friends and family, and most importantly the sacraments.  Our society’s approach to the current crisis claims to show regard for the weakest among us by disregarding the civil rights and human freedoms of all.  One of the defining characteristics of human beings is free will, and each person, old or young, healthy or sick, rich or poor, has the right to decide what risks he or she is willing to take.  Likewise, private businesses are entitled to make their own guidelines to protect their customers and employees without federal mandates.  Respectively, their customers can choose not to frequent them if they find their measures lacking.  True respect for life means caring for the physical, mental, emotional, and spiritual wellbeing of oneself and others.  Unfortunately, our society in its frenzy to preserve physical health has forgotten the equal, if not greater necessity of preserving and cultivating mental, emotional, and, most importantly, spiritual health. The sacraments of the Church give and maintain the lives of souls, and the spiritual deaths resulting in severing access to these sacraments may be much more serious than the physical damage done by COVID19.  To truly care for the weakest among us, we must not only protect their lives, but also provide for their deaths by giving them access to the sacraments and love from family and friends.

Who are the weakest among us?  They include not only those who are most susceptible to sickness, but also society’s poor and the mentally ill.  Single mothers who have lost their jobs and struggle to feed themselves and their children, those at risk of starvation due to the impending global economic depression, and those struggling with addictions and mental illnesses no longer able to attend support groups are also the weakest among us.  Should we not be more concerned that suicide has claimed the lives of more than double the number the COVID19 deaths?  Should we not be concerned that we have slaughtered more babies in four months than may die of infectious disease all year?  Yet we are all told we are uncaring if we question whether these measures are proportional, merited, constitutional, and just.

In his book Strangers and Sojourners, which explores many recent historical events and their meanings, though the characters are fictional, Michael D. O’Brien says, “If they have lost respect for even one small human life, or one small freedom, they will not long retain it for this humanity they profess to love so well.”  We live in a world willing to close churches, schools, and countless businesses because of a virus that has caused one third of the fatalities of car accidents this year.  Yet while the entire economy is closed down, the daily killing of thousands of those who have not even had a chance at life is deemed essential.  Many in positions of power have lost respect for both human lives and freedoms, while still professing to love humanity.  They have supported the slaughter of millions of babies while robbing us of our freedom to live, telling us that their goal is to protect life.  Out of respect for life and out of love for each human life, we must mourn the lives lost to COVID19, the lives lost to the flu, the lives lost to suicide, the lives lost to car crashes, the lives lost to smoking and addiction, the lives lost to cancer, and the lives lost to starvation, and we should pray for those suffering from all these causes of death.  However, should we not mourn most for those who are being murdered without ever having a chance at life – for the children we never knew who never got to breath a single breath, live a single day, see a single sunrise?  And can we truly believe that our government, who funds the death of these children, is now advocating for the protection of the weakest in our society?  Our world is tangled in a web of lies, and if we want to see our world healed and a reversal of its downward spiral, we must live the truth, fighting and praying to support every single human life and every single human freedom. 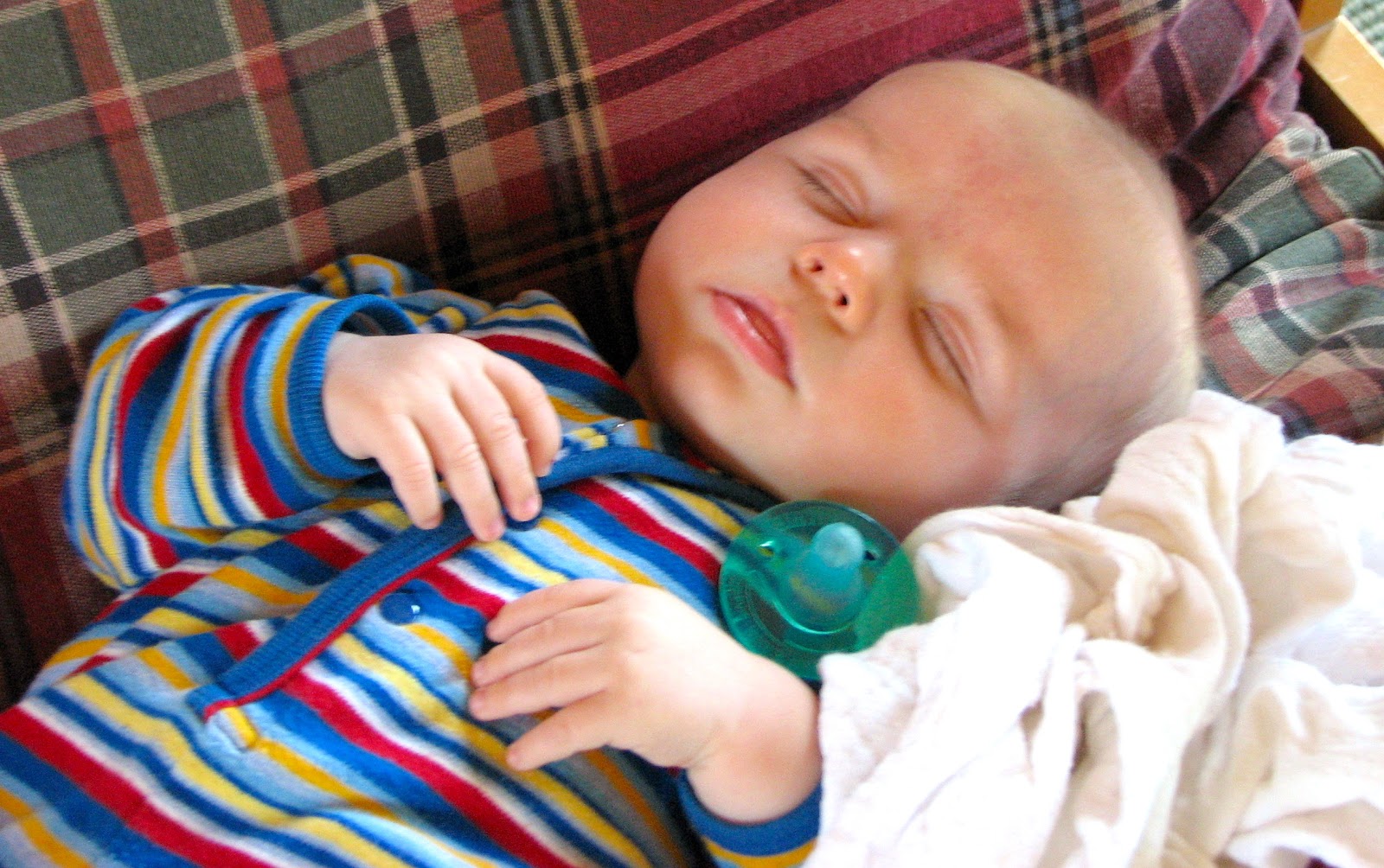